DAUM REPRESENTS BUYER IN A $19 MILLION SALE-LEASEBACK IN PHOENIX, AZ 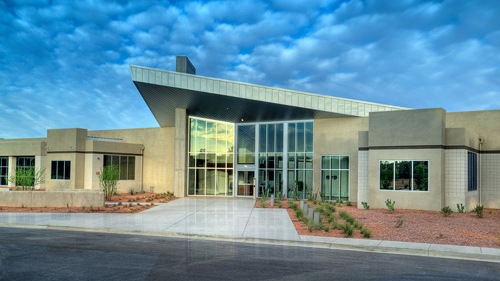 The building is leased to Climatec under a 10 year, triple net lease. Climatec is one of the southwest’s leading providers of advanced building technologies for a large variety of industries and buildings. Climatec was founded in 1975. The net purchase price of the property was $19.06 million. The building is energy efficient and obtained an energy star rating for 2011.