DAUM Represents Landlord in the Leasing of an 800,000 Sq. Ft. Industrial Distribution Center in Rialto, CA 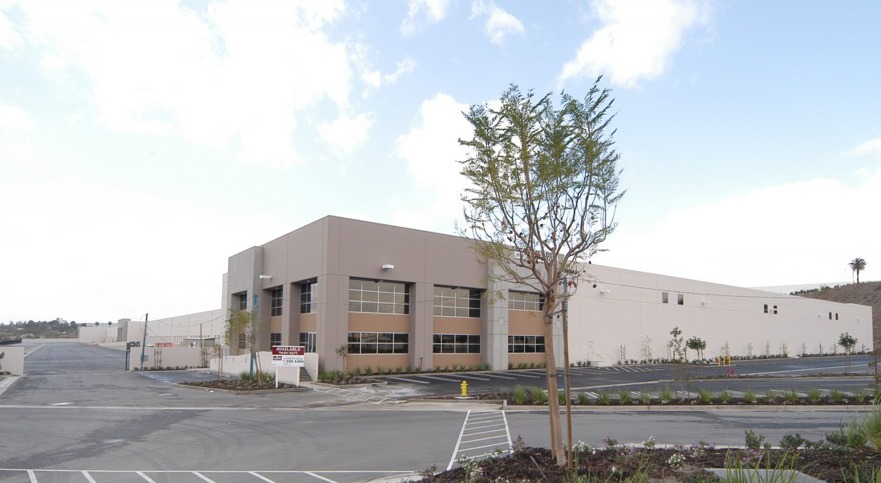 Big box users are on the move in the Inland Empire, as illustrated in furniture chain Living Spaces’ 10-year, $26 million lease of a 796,841-square-foot distribution building here, according to DAUM Commercial Real Estate Services. Executive Vice President, Rick John of the Inland Empire office of DAUM, who represented building owner LaSalle Investment Management in the lease along with DAUM Senior Vice President Gus Andros, stated “the building was the largest distribution space available in the Inland Empire at the time the lease was signed.”

“We’re seeing that the larger companies that are established and are going to be in this marketplace for the long term are trying to take advantage of the availabilities out there,” John said. He said that in the past 90 days or so, six industrial transactions of more than 500,000 square feet each have closed in the Inland Empire. In the case of Living Spaces, John said, the furniture retailer “recognized the movement in the marketplace and wanted to secure distribution space.”

The building that Living Spaces leased is at 3994 S. Riverside Ave. in Rialto. It was built in 2008 and has been vacant since. The new facility is an expansion for Living Spaces, which was represented by vice chairman Darla Longo of CB Richard Ellis and is expected to move into the facility in early 2011.

DAUM’s latest quarterly report for the Inland Empire industrial sector showed overall improvement in the market’s vacancy, which declined to 10.7% from 10.9%, although average rents slipped by 11.9%. The market finished the quarter with net absorption of one million square feet, according to the report, which noted that, “The Inland Empire remains one of the few industrial markets in the US to post positive net absorption during the past five quarters and witnessed activity levels increase by 8.9% compared to the first three quarters of 2009.”